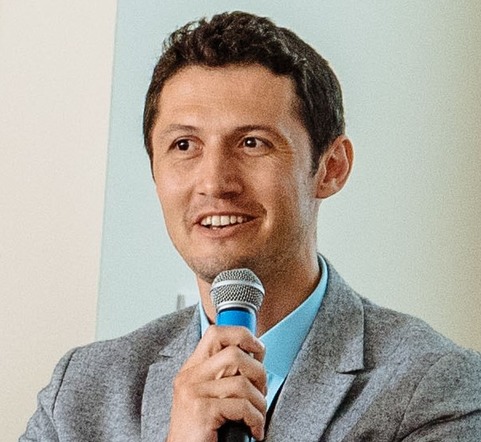 Earthquakes in the Carpathian – Pannonian region are confined to the crust, except for the Vrancea seismogenic zone, where earthquakes with a focal depth of down to 200 km occur. This seismogenic zone represents a peculiar source of seismic hazard, which poses a major threat to Eastern Europe, especially Romania and neighboring regions of Bulgaria, and the Republic of Moldavia. Therefore, National Institute for Earth Physics (NIEP) has built the Vrancea (Near Fault) Observatory (NFO) targeting the development of new multidisciplinary approaches and methodologies for earthquake science. Vrancea NFO is a multidisciplinary network with a backbone composed of a seismic network combined with infrasound and seismic arrays, a GPS network, a Radon monitoring system, meteorological stations, electromagnetic stations and atmospheric ionization monitoring systems. The stations of the seismic network are equipped with both short- period, /broadband and strong motion sensors, located at the ground surface and/or in boreholes.
The purpose of this training module is to familiarize the participants with the Python programming language basics and to explore the Jupyter Notebook application, to introduce the participants to data analysis and visualization using dedicated libraries based on geophysical data from the Vrance NFO (e.g. discovering and downloading waveforms, basic processing – filtering, correcting data, spectral analysis, earthquake catalogs).
In the last part of the workshop the ongoing INFP projects, will be presented, aiming to further contribute to the development of new data collections, products and tools to support the Earth Science thematic services (eg: ”SETTING – Integrated thematic services in the field of Earth observation – a National platform for innovation”, the national initiative in support for the EPOS-RO project, PREVENT, DISSA).