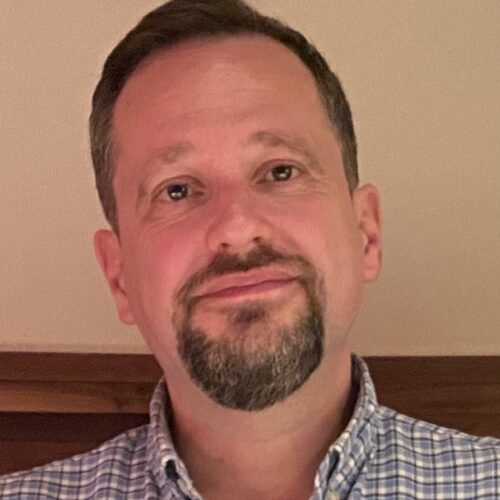 Dr. Bogdan Enescu is an Associate Professor affiliated with the Department of Geophysics, Kyoto University, Japan, and the National Institute for Earth Physics, Romania. He holds two PhD degrees in Geophysics/Seismology, awarded by the University of Bucharest, in 2001, and Kyoto University, in 2004. His research interests include earthquake interaction and triggering, slow earthquakes, underground velocity structure, and seismic hazard and risk. During his scientific career, he worked for research institutions and universities in Romania, Germany, and Japan. Besides his scientific activity, Dr. Enescu is actively involved in teaching and supervising Master and Ph.D. students. He published more than 60 peer-reviewed ISI papers and has been an invited speaker at conferences in Europe, Asia, and United States.

All Sessions by Bogdan Enescu